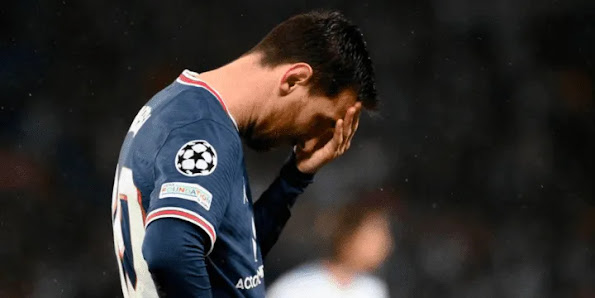 Less that two months left for world cup to start and Lionel Messi is attentive to what happens to his team mates from the Argentine team on and off pitch.  The Albiceleste’s captain received bad news due to the physical comfort that one of this ideal partner has.

Messi likely to miss his second game for PSG due to calf strain. The Parisians will take on the Portuguese outfit in the UEFA Champions League on Tuesday (October 11) at the Parc des Princes. A major concern for the French outfit heading into the contest was Messi’s fitness.

While Messi is injured, Manchester United looks for Ronaldo’s replacement in the Eredivisie