Victor Gomes could be leaving the sport as his last official game in the South African Premier League was on Saturday when Kaizer Chiefs overcame Orlando Pirates in the Soweto Derby, thanks to Yusuf Maart’s late goal. He is set to announce his retirement after the 2022 World Cup concludes in December. 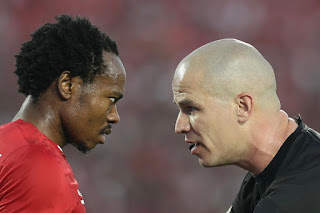 Gomes started his career back in 2008 before making his international debut three years later and was also voted PSL Referee of the Season in 2012/13 and 2017/18 and has been an international referee since 2011. In 2018, he was hailed by the South African Football Association after he rejected a reported bribing attempt. Gomes had been approached and offered a reported R300,000 to fix a CAF Confederation Cup match between Nigerian team Plateau United and Algerian side USM Alger. 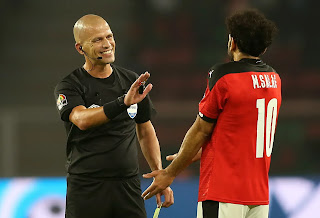