The Stand-by AVAR is a new role within the match officials’ team at FIFA World Cup 2022 matches. In case of a loss of connection between the stadium and the centralized VOR, a back-up VAR room located at each stadium will be activated. 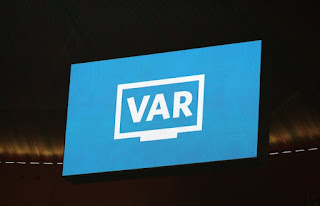 While the fourth official will operate as VAR, with the reserve assistant referee replacing him, the Stand-by VAR will assist him as AVAR and the VAR system will work with only two VMOs. All this happens within minutes and without match restart being delayed.