The FIFA World Cup Qatar 2022™ will be played in Qatar from November 20 to December 18. This will be the 22nd edition of the competition and will be played for the first time in the Arab world. 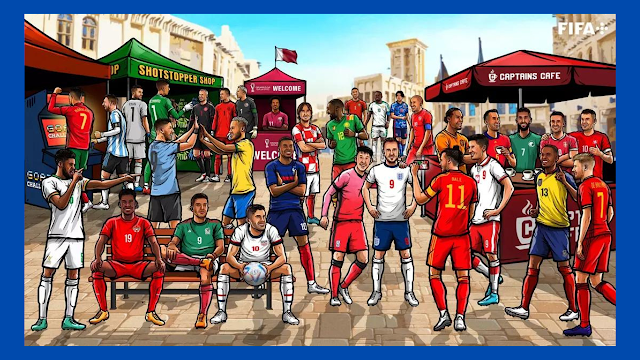 Here’s everything you need to know about the tournament with full details on teams, groups, fixtures, stadiums, ticketing and more.

Qatar’s 2022 FIFA World Cup will be held from November 21 to December 18 in Qatar. It will be the 22nd edition, and the first to be played in the Middle East.

The group draw has already been carried out, and all 32 participating countries already know their opponents. The last three teams qualified through the play-offs: Wales, Australia and Costa Rica have also entered the group.

Here is everything you need to know about Qatar 2022. 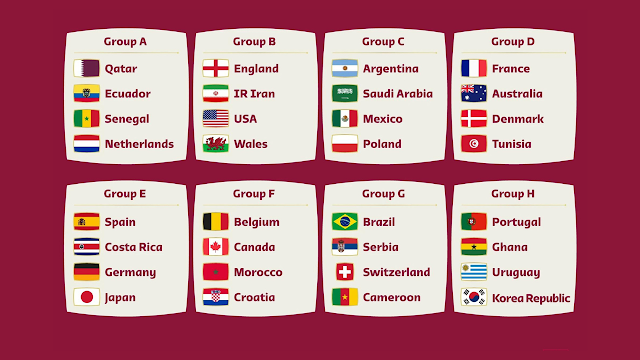 Qatar, Ecuador, Senegal and the Netherlands

The group stage will be played from November 21 to December 2. The knockout phase will start with the Round of 16 from December 3-6.

The quarterfinals will be played on December 9 and 10, with the semifinals on December 13 and 14. The fight for third place will take place on December 17, one day before the final.

While the FIFA World Cup squads previously consisted of 23 players, each country will take 26 to Qatar 2022. Teams must submit their squads to FIFA by November 14. Some have already released theirs:

All squads are provisional until a final list of 26 players is announced by FIFA after they are submitted by the participating teams on 15 November.

64 matches will be held at eight venues:

Qatar 2022 ticket sales are currently in Phase 2. The next phase is the Last-Minute Sales Phase, which will work on a first-come, first-served basis.

Qatar 2022 will be the sixth World Cup this century.

The coach will be able to substitute five during normal time. If a match goes to extra time, they will be allowed an additional substitution.

Canada, Mexico and the United States will host the 2026 FIFA World Cup.